Marvel Secret Wars is a RTS game where players act as a S.H.I.E.L.D. agent collecting various super heroes from the Marvel universe and engaging in battles against Hydra and other enemies from alternate worlds within the MSW storyline. Players collect heroes, fight within Battle World, heal heroes, build and defend their base, collect resources, etc.

Worked with art direction, producers, game designers and engineers to develop this multi-platform mobile game using Unity and uGui. The UI/UX team was comprised of myself acting as lead and two other senior designers. 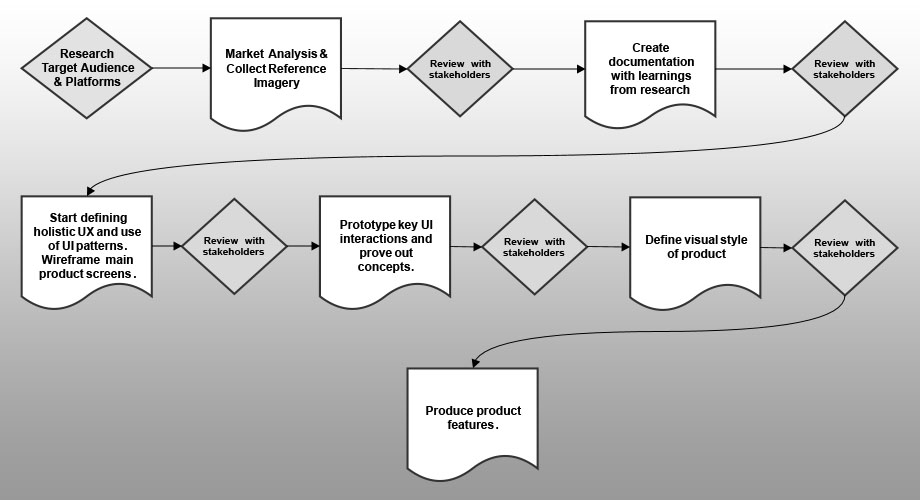 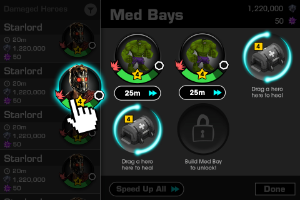 Coming from the pre-battle screen 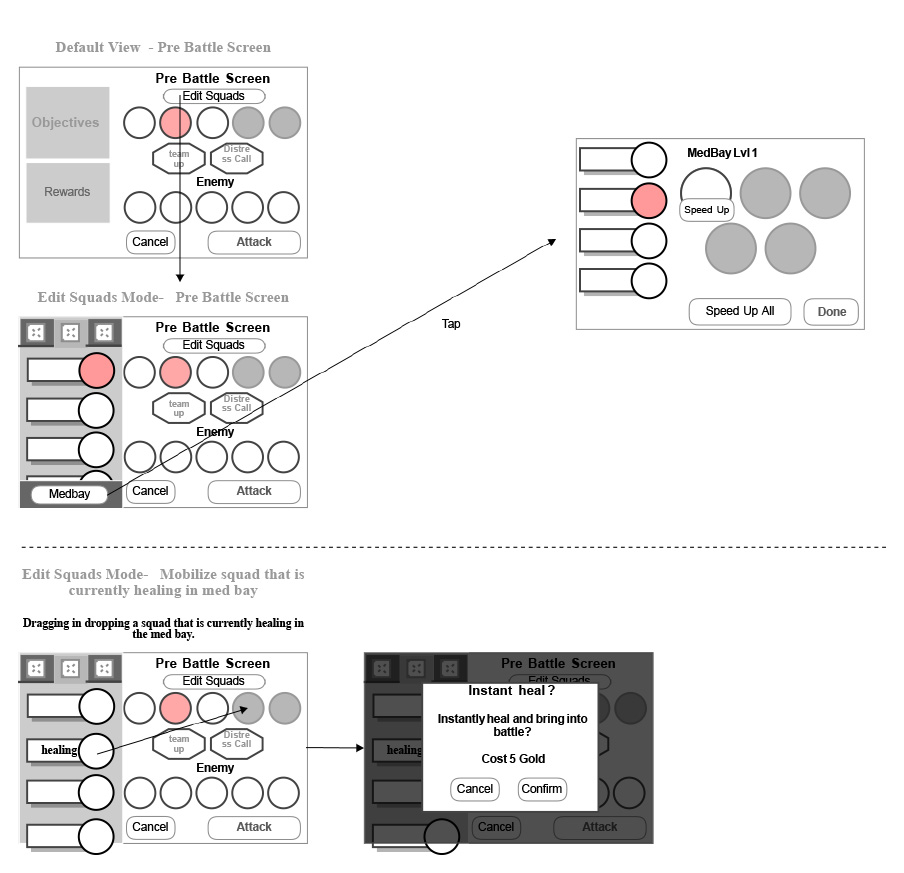 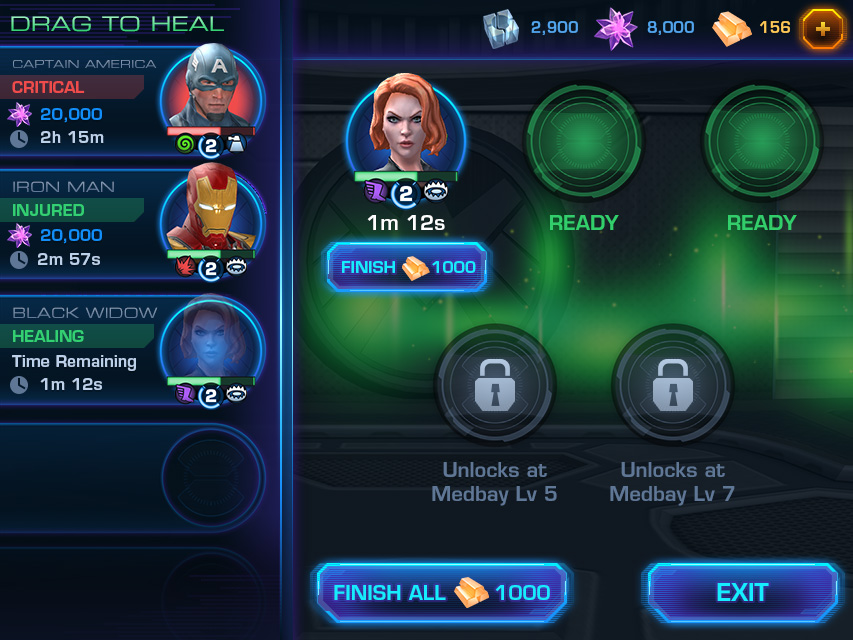 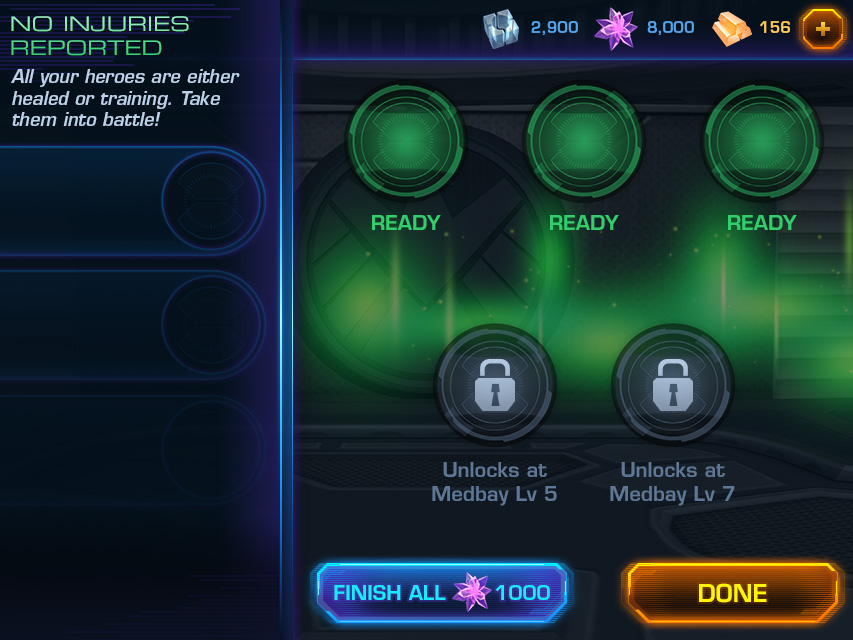 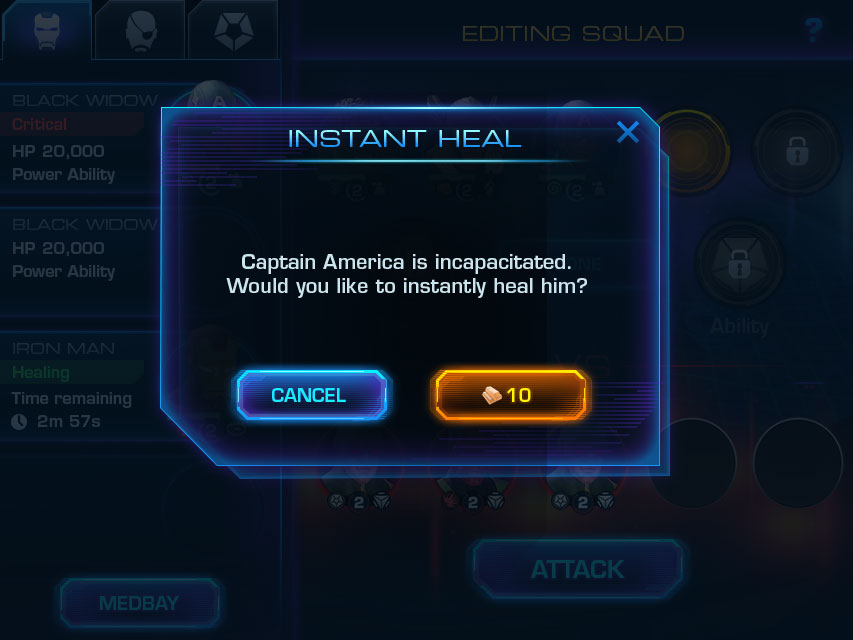 Prototype in after effects 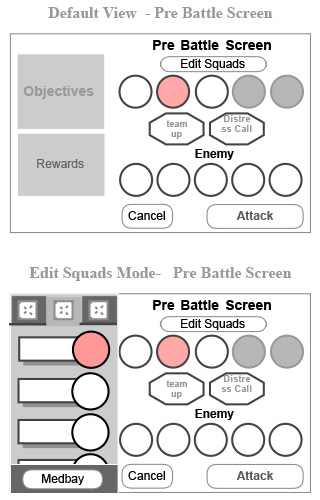 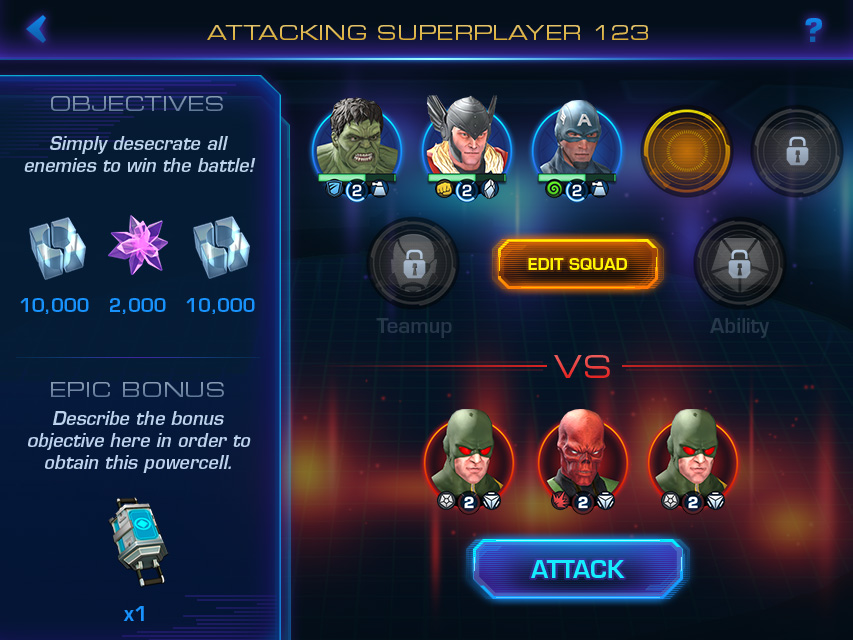 If all available slots are fullemphasis is put on the attack button. 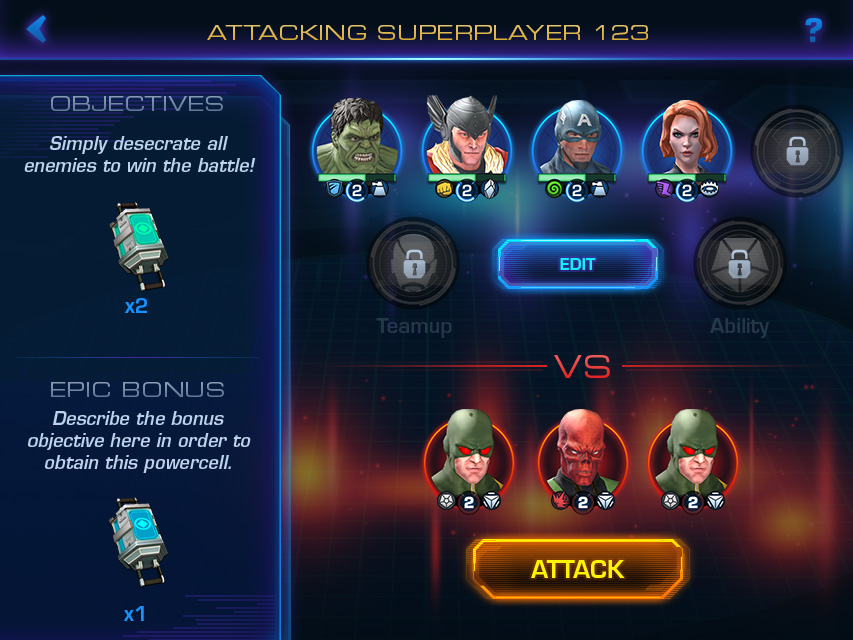 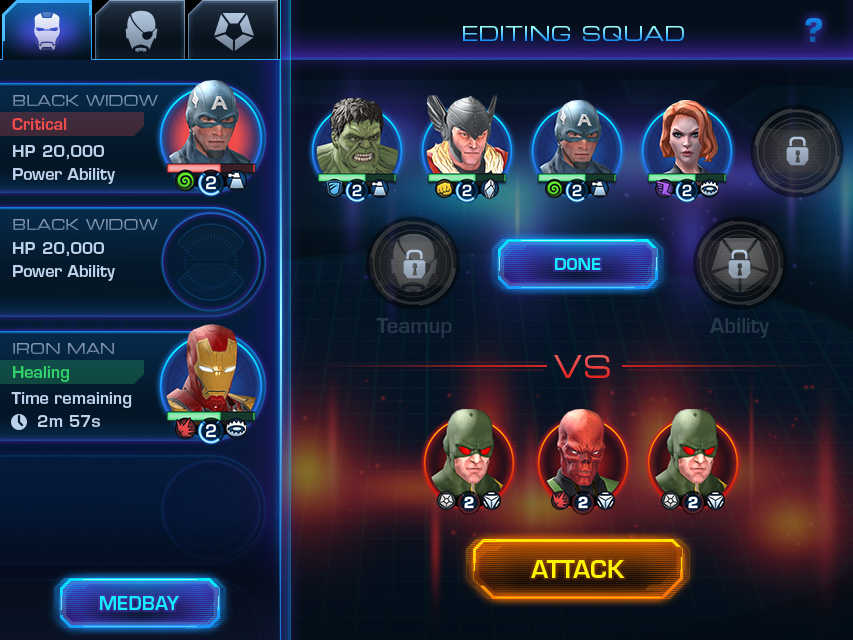 Heavy use of 9 and 3 scale asset in order to reduce memory consumption. This atlas alone was sufficient to rebuild all screens for the game in Unity. 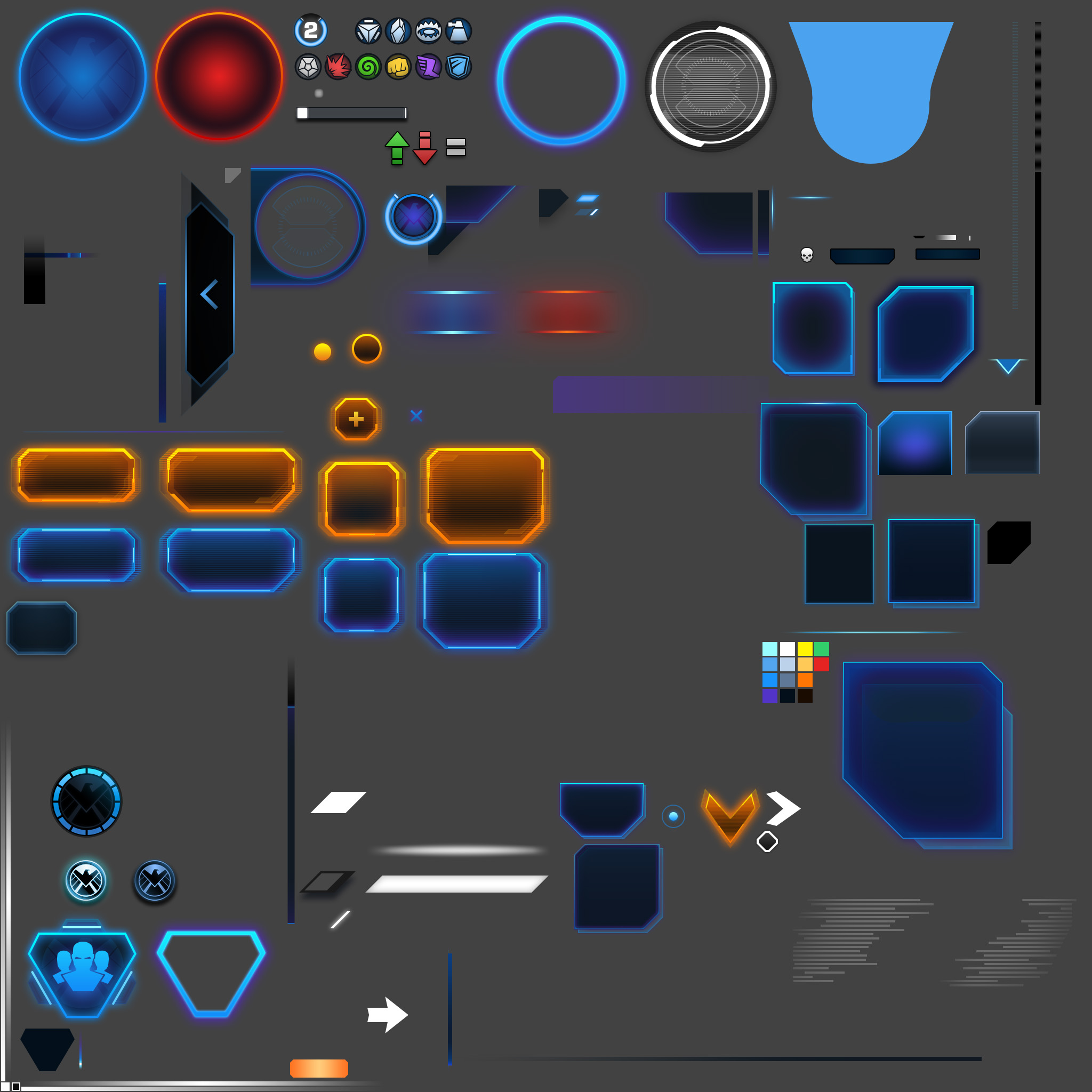 Set the style guide and worked with outsource team.Icons were duo-toned and exported as desaturated so we could tint them various colours within Unity.

Defined a standard accross all user interfaces to display heroes using a common interface element. The circle metaphore would also indicate that an item is draggable. 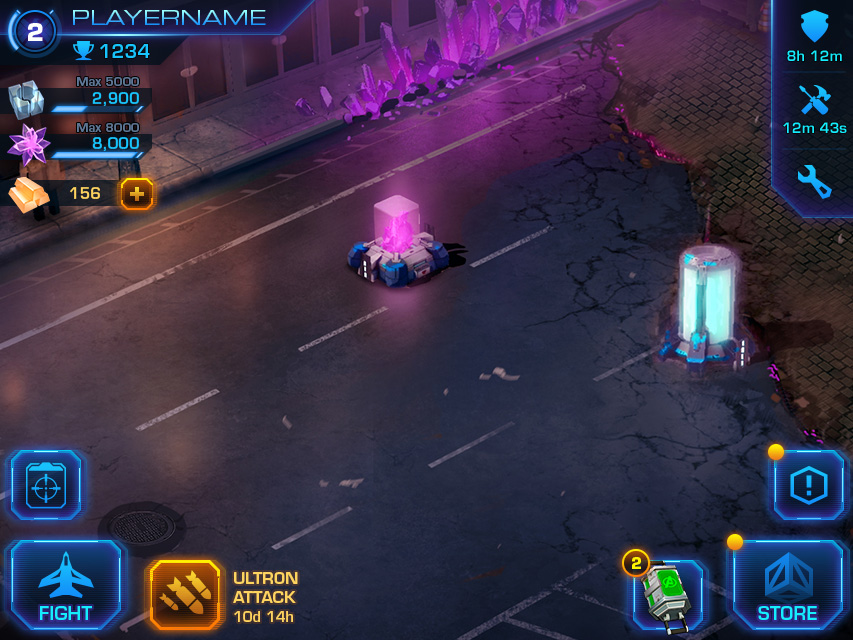 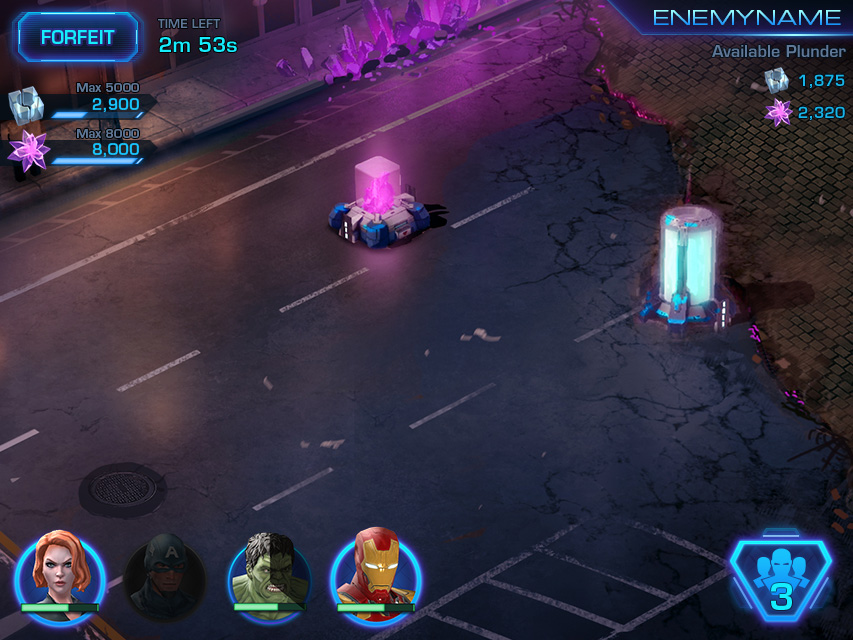 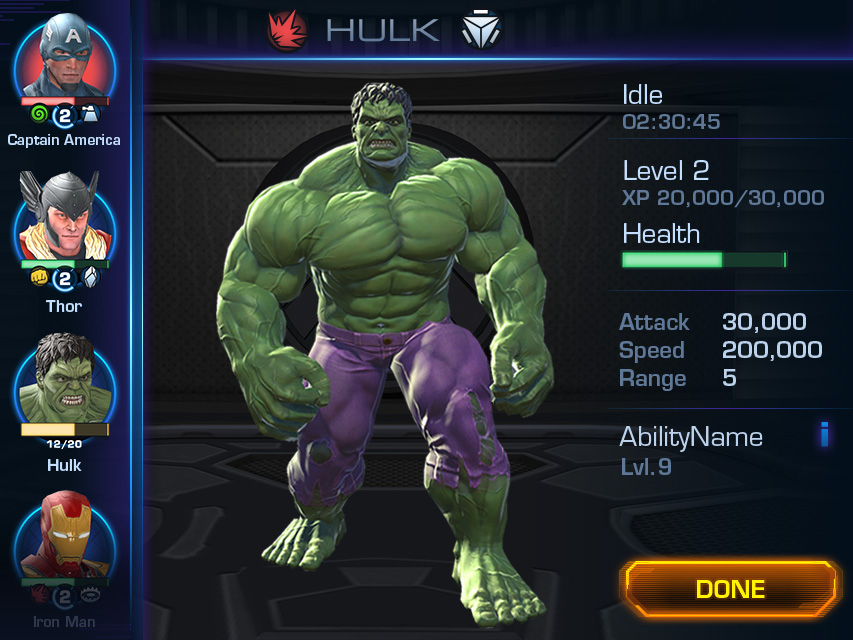 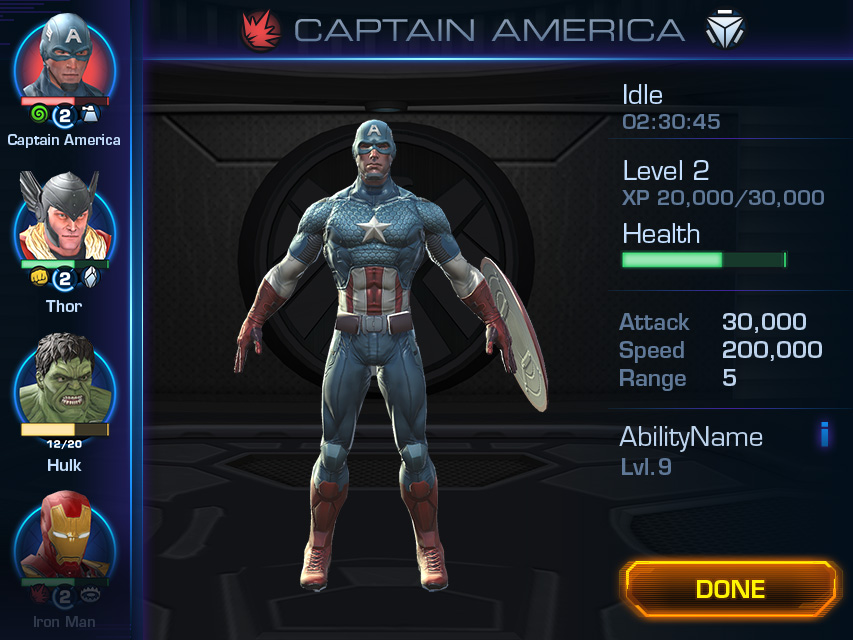 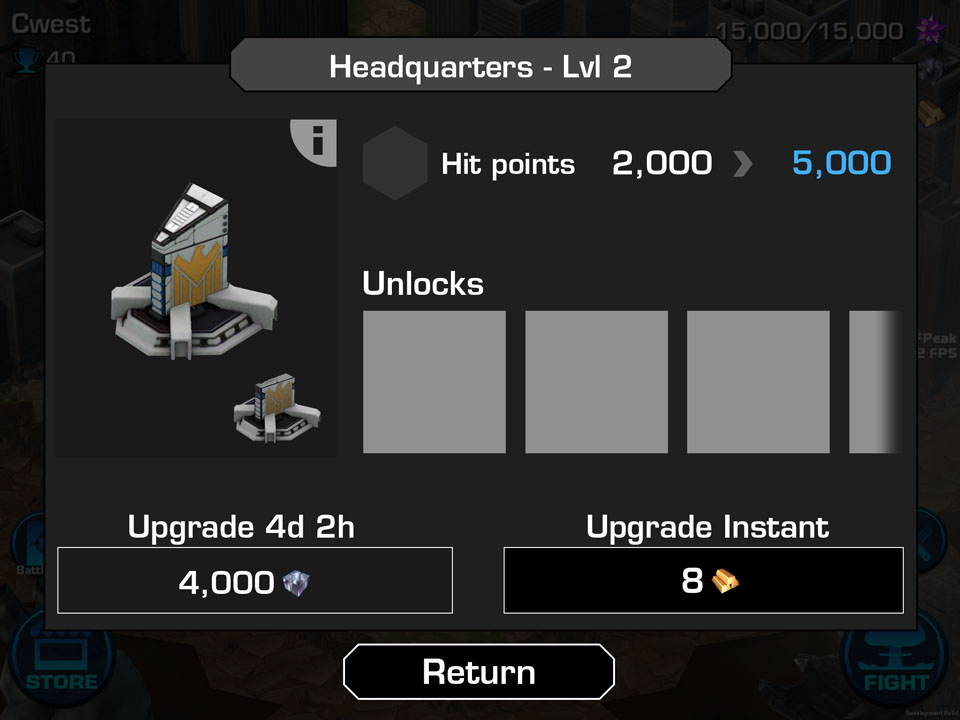 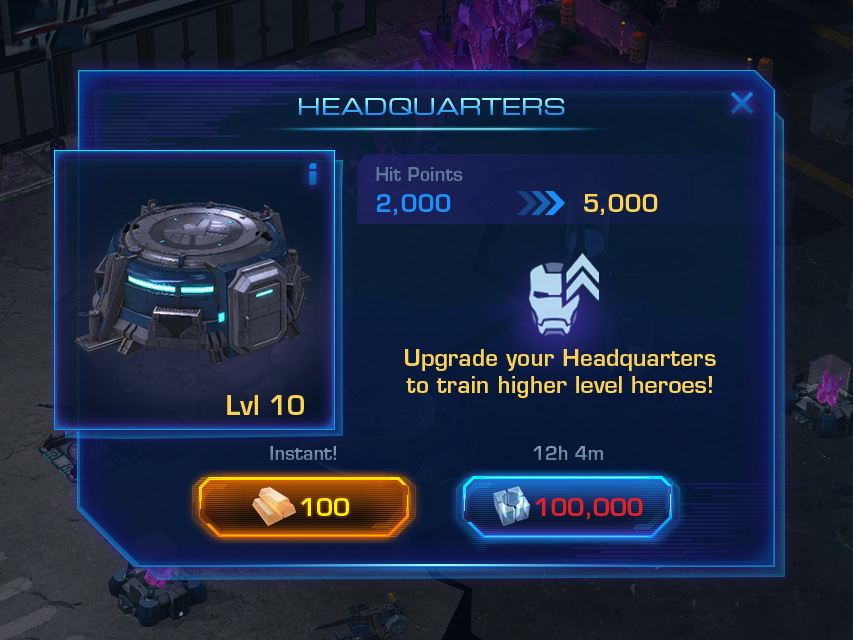 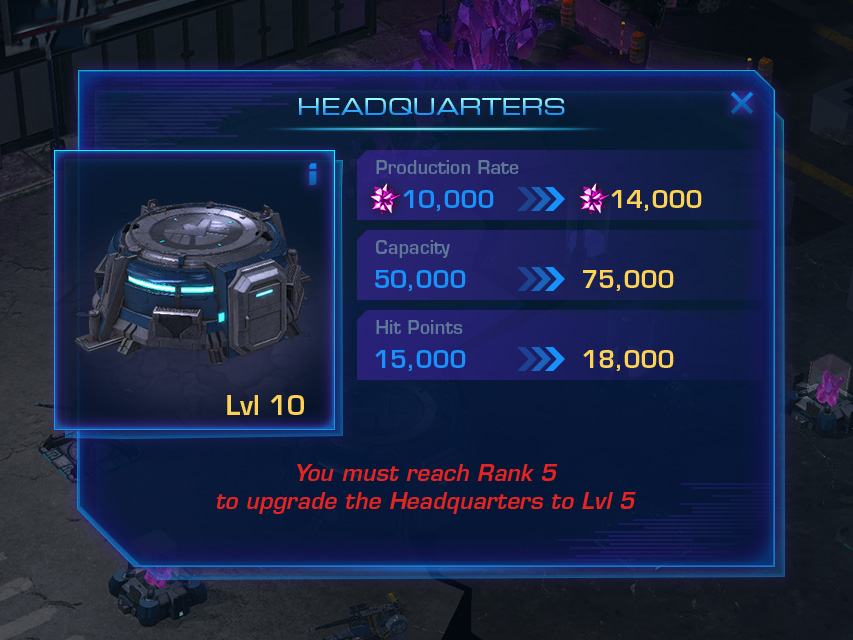 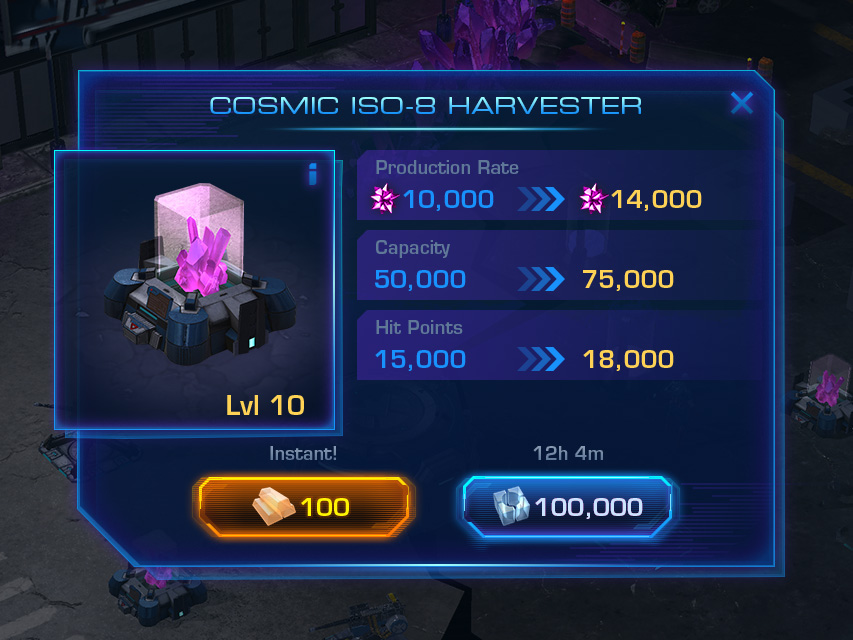 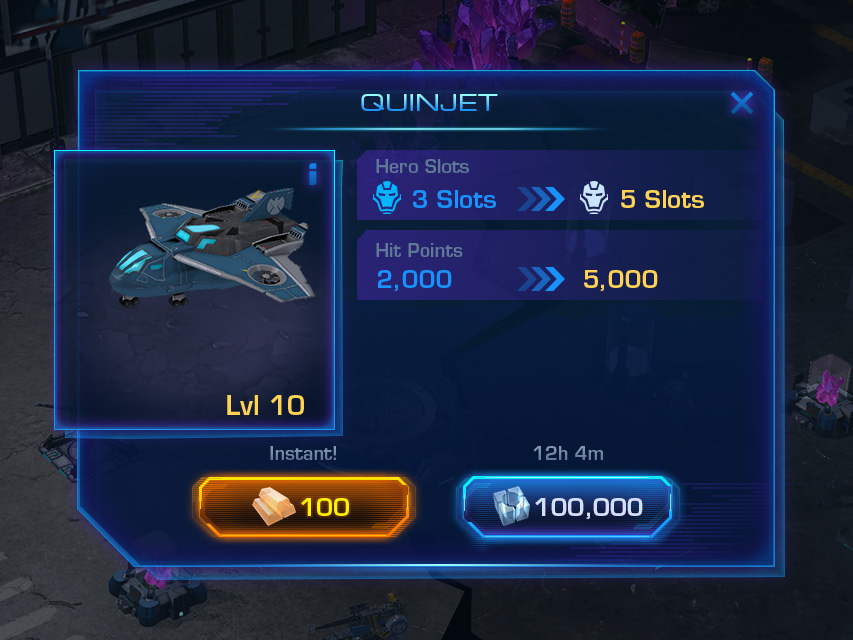